Established in St Petersburg, Russia in 1993, Renaissance Construction is currently a part of Rönesans Holding operating in the roles of as main contractor and investor in 23 countries around the globe. The Holding is engaged in the main fields of design and construction, real estate development, energy, industrial facilities, and healthcare.

With a global revenue of $4.2 billion and an asset value of $8.1 billion as of the end of 2017, the Holding aims to rank among the world’s top 10 largest construction companies in the medium term. The estimated amount of investment in Russia is 80 billion rubles.

Renaissance Development company was founded in 1999 for the realisation of long-term real-estate projects in Russia.

Renaissance Development provides the full range of services in the areas of development, investment, construction, management and acquisition of property assets on the real-estate market. Renaissance Development is a division of Renaissance, a world-famous international holding company whose history stretches back over 20 years. Renaissance holding is active in 21 countries throughout Europe, the Commonwealth of Independent States, the Middle East and Africa.

Renaissance Development won «Developer of the year» CRE Awards in 2012 and 2014.

Renaissance Development is currently one of the largest owners of commercial property in Russia. The company holds over 2,4 million sq.m of developments, both completed and under constuction, in commercial and residential real estate.

One of the company's realisations – Renaissance Pravda (Saint-Petersburg) became the first office building in Russia to receive a gold LEED certificate, for projects designed, built and operated according to European environmental norms. 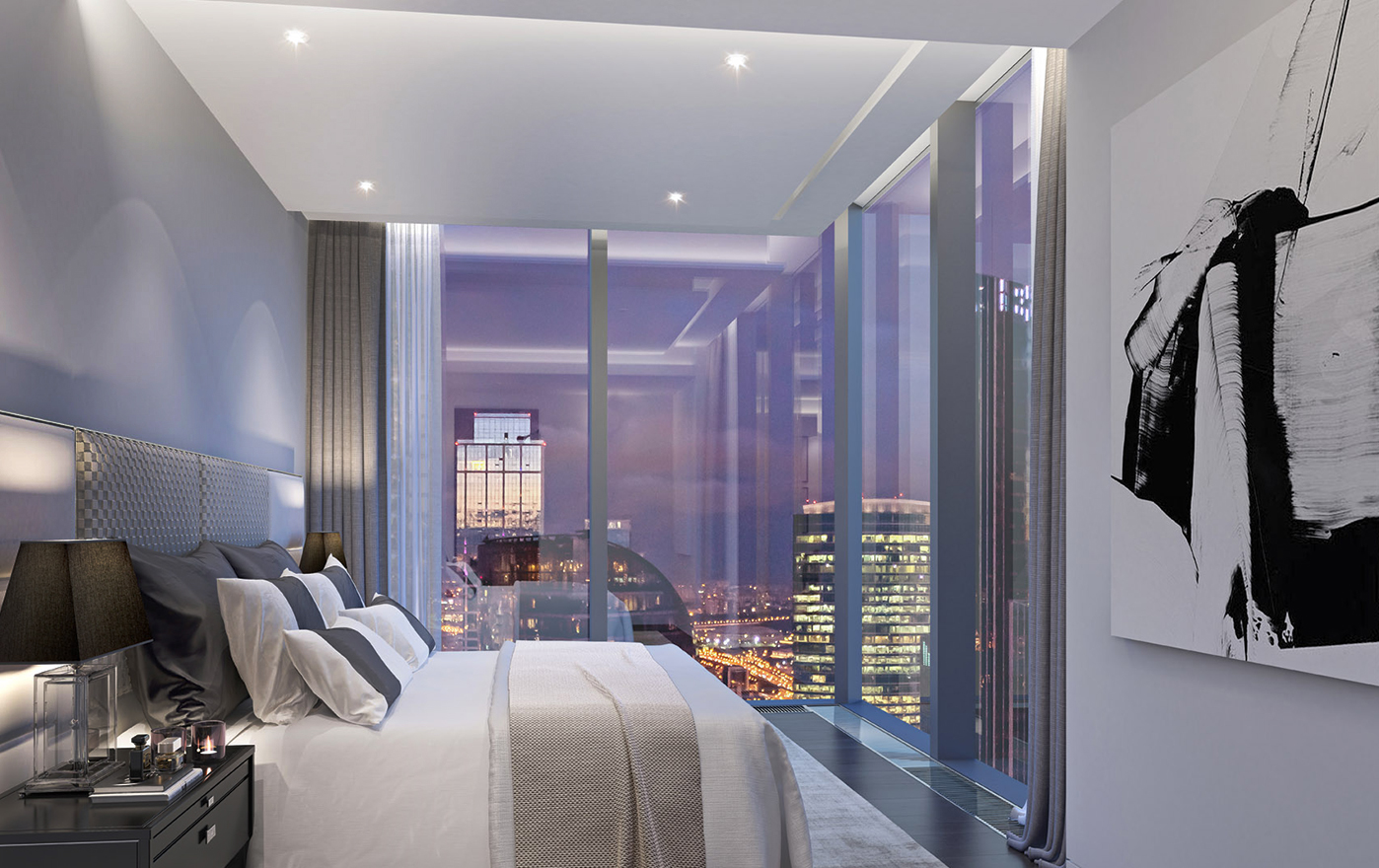